In 2017 Phoenix was engaged as the Principal Subcontractor on the Queensland National Parks Raine Island Beach Nourishment Project, an initiative of the Great Barrier Reef Marine Park Authority and returned in 2019 as the Principal Contractor. This project was part of the much larger and extensive Raine Island Recovery Project which aims to protect and restore the island’s critical habitat ensuring the future of key marine species, including green turtles and seabirds.

Raine Island is a remote vegetated coral cay that is 32 hectares in total area and situated on the outer edges of the Great Barrier Reef, approximately 620 km north-northwest of Cairns in Queensland, Australia, about 120 km east-northeast of Cape Grenville, Cape York Peninsula. Raine Island harbours the world’s largest remaining population of green turtles. A significant environmental icon, the island is totally protected from public access due to the eco sensitive and bio-security nature.

In both 2017 and 2019, Phoenix delivered earth moving services to transport sand on the island to re-profile the beach for improved Green Turtle nesting areas.

There were a number of key factors Phoenix needed to overcome to access the Island and deliver the works
Including: 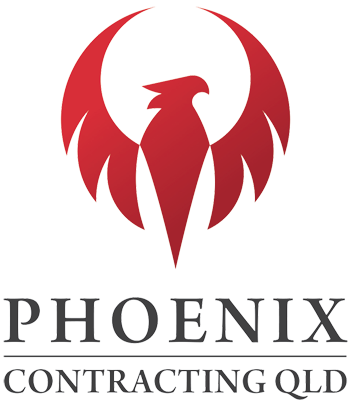